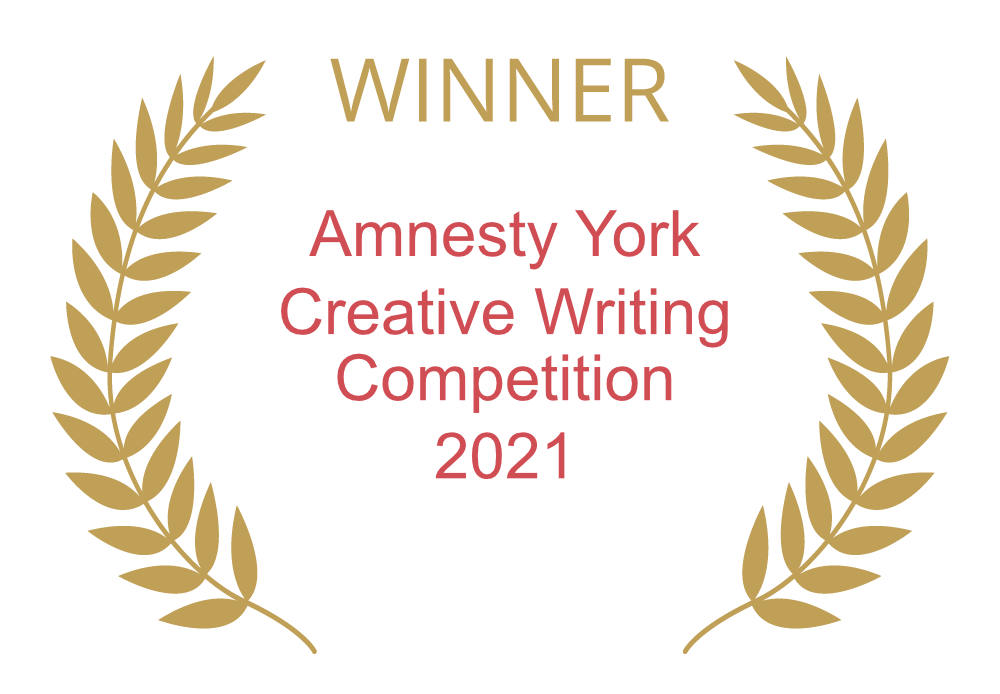 We give special thanks to British author Salley Vickers, for her work as judge and for donating copies of her most recent book Grandmothers to the top ten entries. Salley Vickers' many books include Miss Garnet's Angel, Mr. Golightly's Holiday, The Librarian and, most recently, Grandmothers. 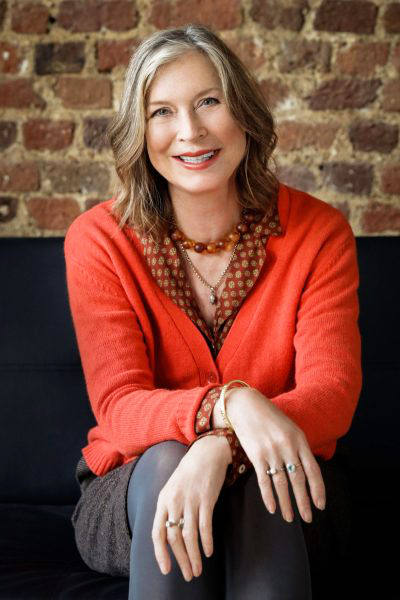 Amnesty York has been delighted by the response to its competition, which invited short contributions on the theme of "Locked". We wish to thank everyone who sent us their entries and, through their entry fees, helped to support the work of Amnesty International here in York.

Amnesty International York Group is pleased to announce Barry Norris as the winner of our creative writing competition for his entry The Combination!

Salley Vickers has this to say about the entries:

This was a tricky competition to judge as the entries were so varied, in style, tone and use of form. And all in their way had elements that might have won first prize. To misquote Alice, all should have won prizes. I hope for those who are runners up the small prize of a copy of my own latest novel ‘Grandmothers’ will not be too dismal a reward. I am so glad that lockdown has produced this burst of creativity and my congratulations to all the talented entrants. It has been a pleasure to read your entries.

There were some fine short stories and fine poems but finally I gave first prize to The Combination because it played so cleverly on the theme of being locked in and unlocking and was, I felt, also technically the most accomplished. The use of statement and response lent a fine rhythm and cadence to the form, there was an intrinsic wit, and the final lines did what good poems can do, they echoed in structure the theme of the poem, unlocking meaning for the reader.

the other nine top entries by author are: